Do you know you will not get your state pension at 60?

Do you know you may have to wait up to 6 years to get it?

WASPI is a campaign group that fights the injustice done to all women born in the 1950s affected by the changes to the State Pension Law.

The 1995 Conservative Government’s Pension Act included plans to increase women’s SPA (State Pension Age) to 65, the same as men. WASPI agrees with equalisation, but does not agree with the unfair way the changes were implemented – with little or no personal notice (1995/2011 Pension Acts), faster than promised (2011 Pension Act), and no time to make alternative plans.

Retirement plans have been shattered with devastating consequences.​ We started the campaign with just five ordinary women who in 2015 got together and decided to fight this injustice.​

This translates into a 'bridging' pension to provide an income until State Pension Age - not means-tested - and with compensation for losses for those women who have already reached their state pension age.  There are no specific age groups within the period mentioned above that are favoured above others.​

Are you affected?  Do you need to take action?  Have you perhaps already taken action?  Check out our pages below to help maximise the campaign. 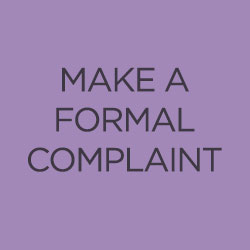 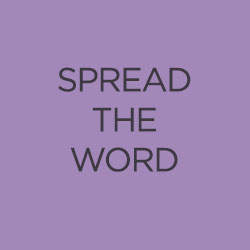 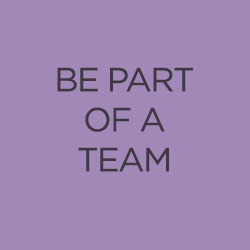 All information on this website has been provided and/or shared by the official WASPI campaign which can be viewed here: www.waspi.co.uk