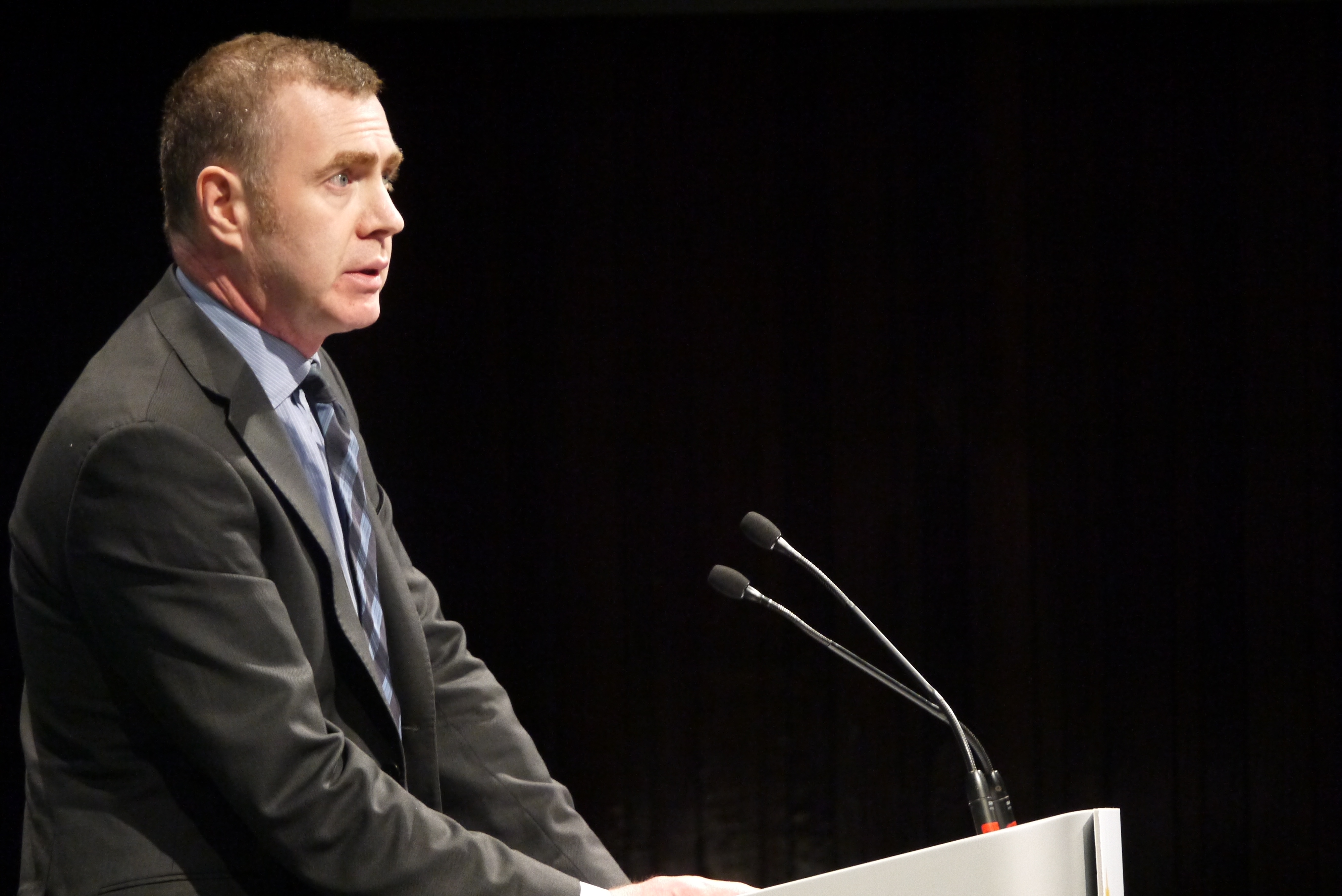 Plaid Cymru Leader Adam Price has said that it is time for Wales to focus on “new opportunities” in a “new landscape” as he shifts his party’s position on Brexit ahead of the UK leaving the EU on Friday.

Today the Plaid Cymru Leader has delivered a keynote speech on 'Beyond Brexit: Charting a new course'.

Adam Price said that whilst “we weren’t all leavers” the UK and Wales would now be leaving the EU and that there was “little point” in fighting “yesterday’s battles”. He said that it would be the “red dragon of Wales” taking back control and that Plaid Cymru would set Wales on a new course in a post-Brexit Wales.

Adding that “simply defending the status quo” was no longer enough, the Mr. Price said it was “time to focus on the new opportunities in the new landscape” and that a “positive post-Brexit plan for Wales” with more powers for the Senedd would be needed to “tackle and solve Wales’ economic problems”.

Mr. Price said that Wales could have powers to vary corporation tax or VAT after it leaves the EU. Under EU rules, countries must apply a minimum standard VAT rate of 15%. He added that powers over public procurement rules could be devolved to Wales alongside a government “Made in Wales” and “Buy Welsh” programme.

Mr. Price pledged that his party’s offer on health, education and the economy “is the same” to those who voted leave or remain, “wherever in Wales” they lived - adding that leaving the EU would not mean “leaving the hope of a new Wales behind”.

“We weren’t all leavers but we are all leaving now and there is little point in continuing to rehearse these arguments or fighting yesterday’s battles. That, to me, is emblematic of the future facing Wales. It is the Red Dragon of Wales that will be taking back control, and if Plaid Cymru has anything to do with it, eventually setting us on a new course.

“Simply defending the status quo is no longer enough. It’s time to focus on the new opportunities in the new landscape. Northern Ireland has special status. The north of England will see a lot of investment. Scotland will be a continued focus because of the movement for independence. We need a positive post-Brexit plan for Wales and a stronger Senedd with more powers to tackle and solve Wales’ economic problems.

“We could have new flexibility over tax – such as powers to vary corporation tax or VAT for key sectors like construction and tourism. We could also secure power over public procurement rules to allow to support our foundational economy programme based on a local import substitution alongside a government backed Made in Wales and Buy Welsh programme."

Mr. Price said it was time to turn the “power grab” into a “power gain” and take advantage of some of the “flexibilities” afforded to Wales outside the European Union including:

Welsh work permits as part of a Welsh migration system.

“Instead of focusing on the losses from the Single Market, we have now to start to focus on the new opportunities in the new landscape. We must ditch the old sense of resignation: when England catches cold, Wales catches pneumonia. It’s time instead to dose up on some economic Vitamin C – inject the Welsh Vavavoom into our new way of thinking.

“Leaving the European Union does not mean leaving the hope of a new Wales behind and for those of us who want to channel our positive energy we can turn the next fifteen months into Wales’s transition period."