The decision by the shareholders of Tai Cantref housing association to merge with Wales and West housing association is "open to judicial review" and the current process "should be stopped" – that was the message from Carmarthen East and Dinefwr politicians Adam Price AM and Jonathan Edwards MP who said they are minded to support such action.

Tai Cantref's shareholder board last week voted to proceed with the £30million deal which will see Wales and West housing association take control of Tai Cantref's circa 1,800 properties.

The Carmarthenshire politicians, who represent the Newcastle Emlyn area where the Tai Cantref headquarters is based said there was a "catalogue of reasons" behind their call to stop the process and said the lack of consultation with tenants is reprehensible. 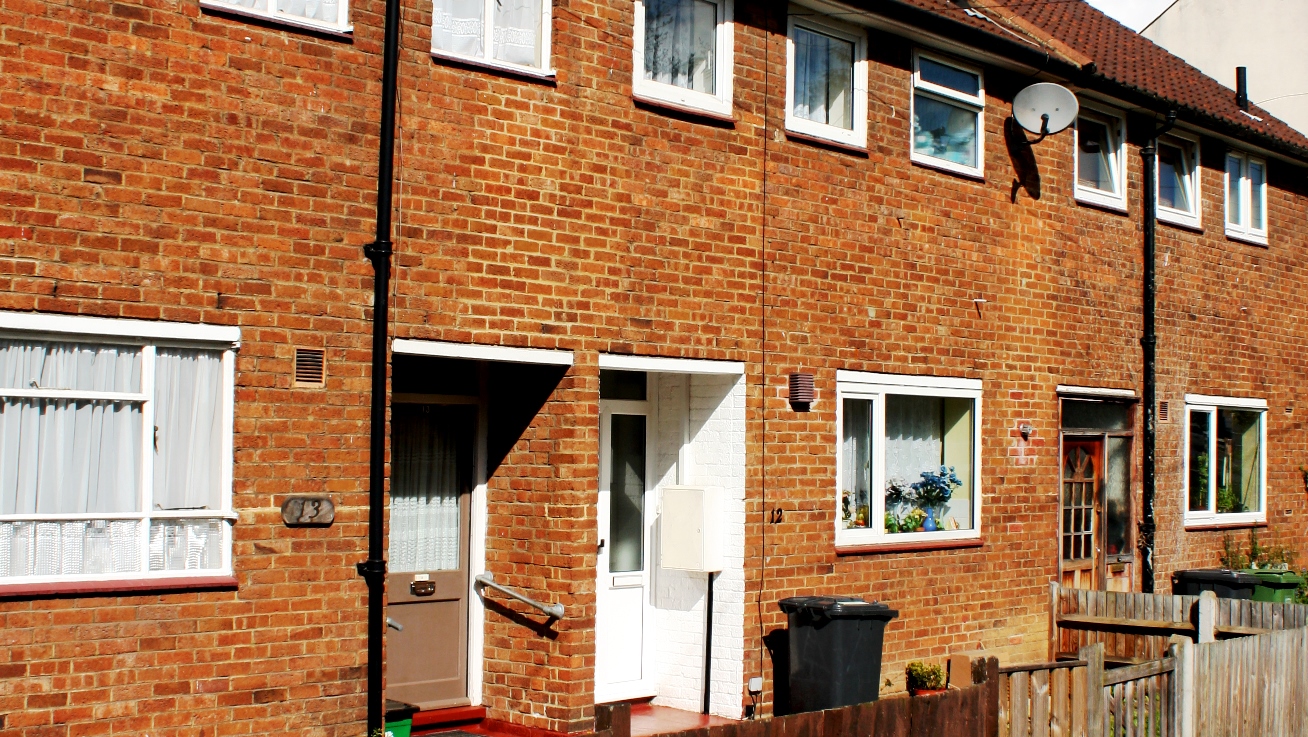 The reasons behind their call to stop the process include:
* A questionable tender process for which bidders were expected to submit applications within just 7 days, in addition to "preliminary merger discussions" not being available to all potential bidders;
* Tenants being expected to live in sub-standard accommodation with the Wales Quality Housing Standard not being met until 2024 – an additional 4 years on the current completion expectation on 2020.
* The dilution of the Welsh language in one of west Wales's largest employers;
* No formal consultation on the merger has taken place with tenants.

Assembly Member Adam Price said the Welsh Government has been negligent in its monitoring and support of Tai Cantref, stating that the Cabinet Secretary for Housing allowing such a decision to proceed without the input of tenants would be seen as a cynical move to mask the abject failures of the Welsh Government.

The Plaid Cymru politicians will this week meet with Carmarthenshire Council's Executive Board Member for Housing to discuss the role the council can play in defending Carmarthenshire tenants from this takeover.

Member of Parliament Jonathan Edwards said Carmarthenshire, Ceredigion and Pembrokeshire councils should consider how they can work together to challenge the "takeover in all but name" by Wales and West housing.

A second vote by the shareholders to approve the takeover is scheduled for 23rd August.

Calling for the shareholders to stop the process, Assembly Member Adam Price said:

"When local authorities were discussing the transfer of their housing stock it was a requirement for tenants to vote on their preferred course of action. In this instance, however, consultation with tenants has been non-existent and wholly deplorable.

"I understand the merger will result in a significant delay in reaching the Wales Quality Housing Standard. Tenants will be forced to live in sub-standard accommodation until 2024 – some twelve years delay on the originally 2012 timescale.

"At the very least tenants must been consulted on whether they are prepared to accept this and other consequences of the merger.

"The Welsh Government has been negligent in its monitoring and support of Tai Cantref. If the Cabinet Secretary for Housing allows this merger to proceed without the input of tenants it will rightly be seen as a cynical move to mask the abject failures of the Welsh Government.

"Tai Cantref can have a very positive future; indeed, no problems have been raised about the organisation's financial viability. The first step to transforming the housing association is for its shareholders to rethink the takeover proposals, not least to give tenants their say, and not allow themselves to be used to mask the failures of the Welsh Government."

"With the Welsh Government refusing to release a key report on its statutory investigation into the housing association; with just 7 days given for tender bids to be submitted; and with only select organisations afforded "preliminary merger discussions" before that bid process, I am deeply concerned by the way in which this takeover in all but name has been conducted.

"These concerns are not just about process, of course, as this takeover will have serious consequences on local employment and the use of the Welsh language in everything it does.

"In the meantime I would urge Tai Cantref shareholders to reject this takeover proposal or risk the prospect of a judicial review – action which we are strongly minded to support."