Plaid Cymru has accused the Westminster bubble of being “detached from life outside London” as the soaring cost of petrol is ignored.

In November, the price of petrol reached its highest level for two years. Latest figures show that it has dropped by two pence from the peak but at 114.23p per litre, it is still 11 per cent higher than at the start of the year, increasing the cost of filling up the average family car by more than £6.

The AA has warned that prices will continue to rise after several oil-producing countries agreed to cut production to inflate prices. 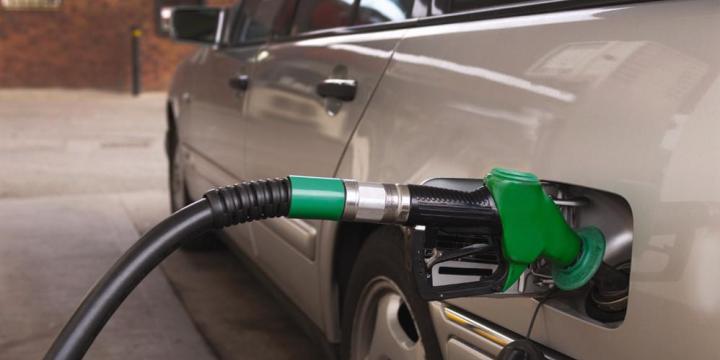 Plaid Cymru MP for Carmarthen East and Dinefwr, Jonathan Edwards, has accused the Westminster bubble of having an “unbearable obsession with what they read in the London Evening Standard” at the expense of the real problems that need tackling across the UK.

Across the UK 90% of passenger journeys are made by car but in London this figure drops to 38%.

“The Westminster bubble is completely detached from life outside London. For those of us who don’t spend our whole lives in London the soaring cost of petrol is having a real impact on our disposable income.

“Many of us depend on our cars to get back and forth to work, or to take our children to and from school, while the Westminster bubble all get on their taxpayer-funded tube network or their integrated rail and bus services.

“The price of filling up the average family car has soared by 11 per cent since the start of the year and with more price hikes to come and the value of the pound in freefall, ordinary people are going to suffer a drastic cut in the amount of money they have to spend.

“But politicians in Westminster are oblivious. They have an unbearable obsession with what they read in the London Evening Standard – the garden bridge for city bankers or the new yacht for the Royal Family. They’re not in touch with the issues that are affecting real people outside the Westminster bubble.

“Plaid Cymru has repeatedly called for a fuel duty regulator which would offset increases in the cost of fuel by cutting the added cost of duty. This is the kind of policy Westminster should be adopting if they want to help those just about managing.

“A 1p change in the rate of income tax would be front-page news across the British State but the price of petrol has gone up by almost 20p since 2007 and Westminster has been silent.”