MP questions the Secretary of State for Wales 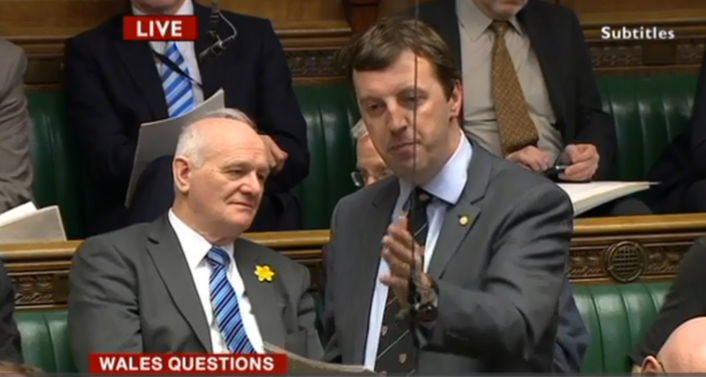 What discussions he has had with the National Police Air Service on the provision of helicopter services within Dyfed Powys police force area.

The Parliamentary Under-Secretary of State for Wales (Alun Cairns):

As a police-led initiative, it is for the National Police Air Service Strategic Board to develop the operating and financial models to meet the needs of all forces throughout Wales and England.

The Dyfed Powys helicopter base at Pembrey is a state-of-the-art facility that opened only in 2010, at a cost of £2 million to the residents of the force area. Last month the newly created National Police Air Service reneged on an agreement made only last November to preserve that base. Dedicated helicopter capacity is vital to policing in the Dyfed Powys area. On Monday, for example, the helicopter saved the life of an injured man at the LNG facility in Pembrokeshire, transporting him to Heath in Cardiff. Will the Minister raise that issue with the Home Secretary and NPAS, and will he meet me to discuss the concerns of the people of west Wales?

The hon. Gentleman makes an important point, and I pay tribute to the police and crime commissioner, Chris Salmon, for his work on that. He has an agreement in place that extends access to the helicopter service from 12 to 24 hours, with an 85% priority recall within 20 minutes. That is delivering more for less money.