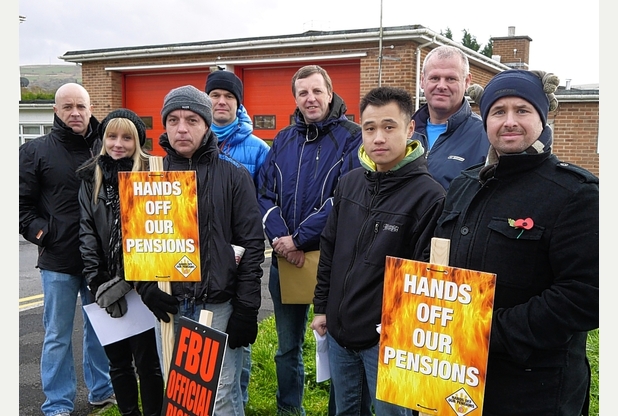 Fire crews across Wales staged three consecutive days of strike action in what is a continuing row with the UK government that plans to raise their retirement age from 55 to 60, and to increase pension contributions.

The Plaid Cymru MP, who has been at the forefront of campaigns to protect our fire local services, said the strike action could have been avoided if the government had got around the negotiating table

"I had no hesitation in again supporting the strike action of our local fire crews who work day in day out to keep our homes and communities safe.

"What we're seeing from the Conservative-Lib Dem Government is a continuation of its retrospective policy changes.  Whether it's the bedroom tax, welfare cuts or employment conditions, the contracts the government has entered into - whether employment contracts or social contracts - are now being undermined.  In the case of fire fighters, those who may have worked for over 30 years are now being told to work for longer, pay more in and get less back.

"The Fire Brigade Union has presented a comprehensive package to the government for negotiation, yet their requests have been rejected.  Without doubt these strikes could have been avoided if the government was willing to get around the table and have meaningful discussions.

"Whether it's fire, flooding, traffic incidents, education or home safety - we all depend on our local fire and rescue service.  Backing the strike action this weekend was a way of demonstrating my appreciation for their work, and to show that they can count on the support of their Member of Parliament as they continue their efforts for the working conditions they and all our public sector workers deserve." 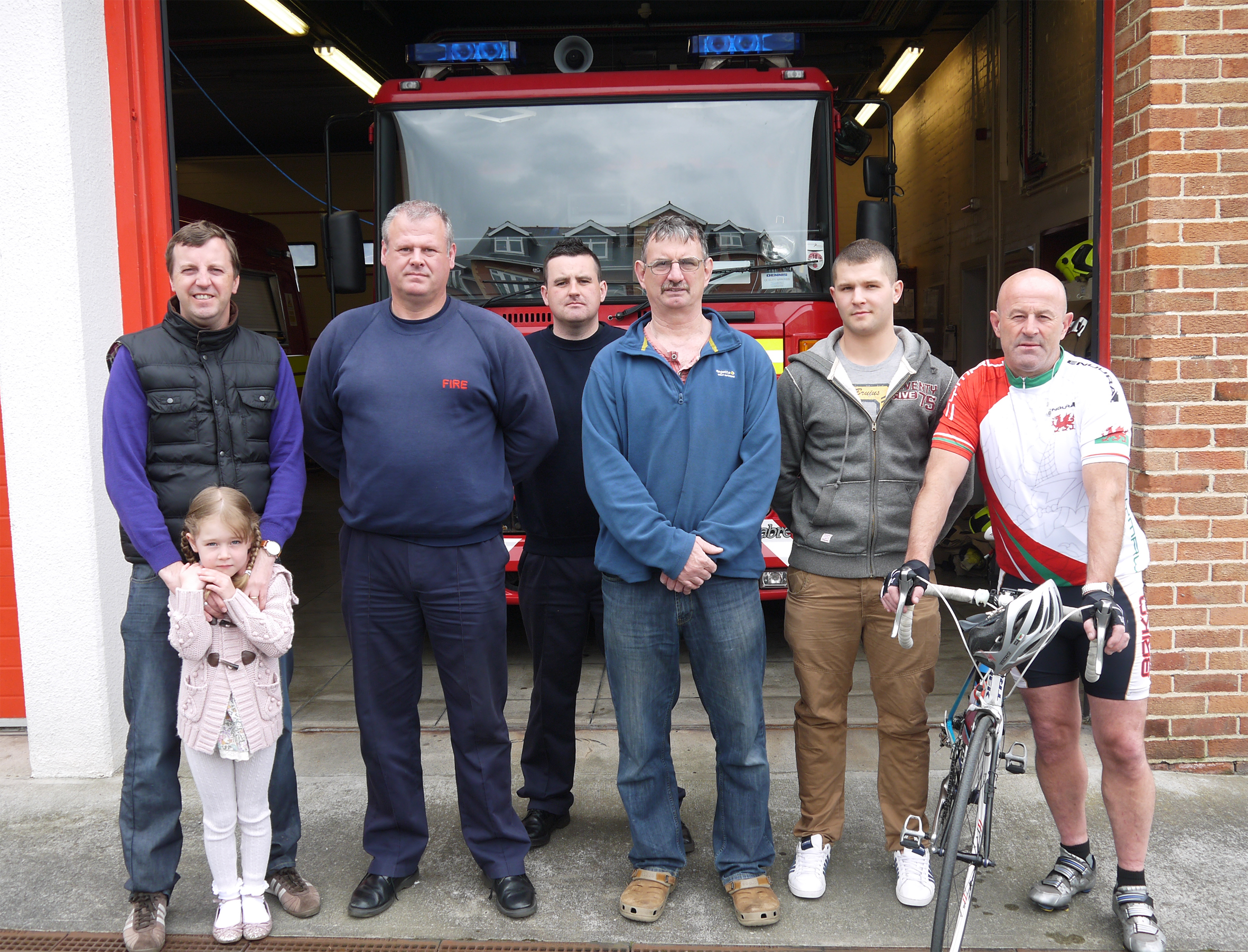