Adam gets the green light for Llandeilo bypass

Llandeilo residents and businesses, and the wider Towy valley have received a £50million Christmas present this week as negotiations between local Assembly Member Adam Price and the Welsh Government result in a green light for the Llandeilo bypass. 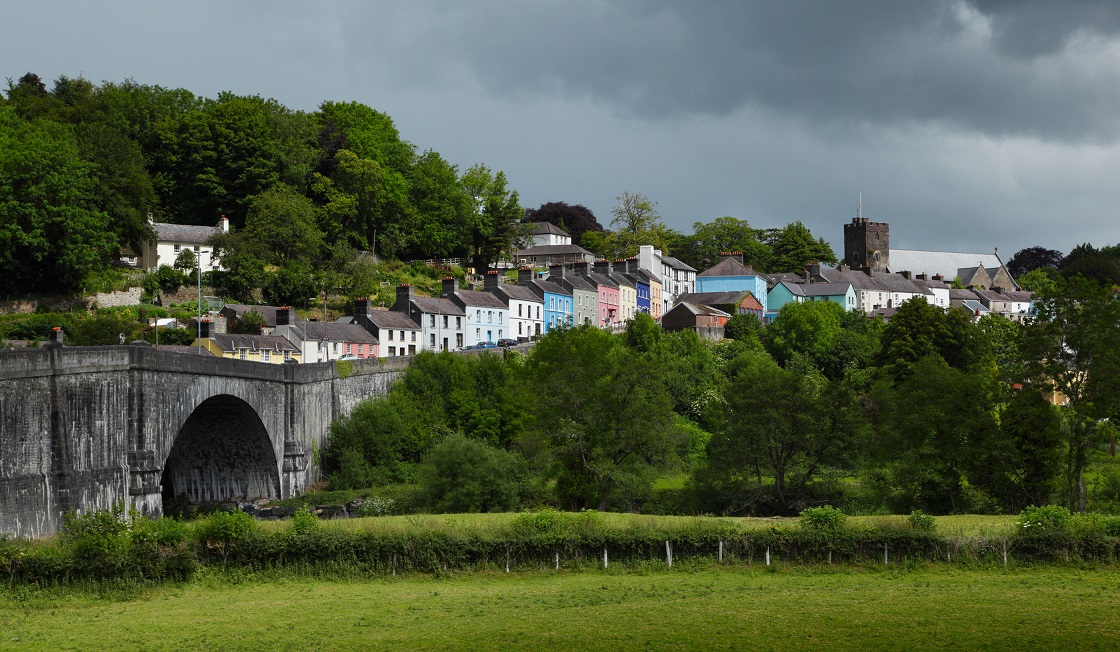 A bypass for the town was first raised in the Westminster Parliament on 22nd July 1970 by then MP Gwynoro Jones who questioned Secretary of State Peter Thomas. Forty-six years, many promises and several redrafts of a national transport plan later, the Welsh Government has finally committed money to starting the scheme.

The budget negotiations between AM Adam Price on behalf of his Plaid Cymru colleagues and the Welsh Government have been underway for several months, with the Finance Minister this week formally publishing its draft budget for approval by Assembly Members.

Adam Price said he was "absolutely delighted" to have secured this investment for the constituency which he said will benefit residents, businesses, shoppers, commuters, school pupils and the wider Towy valley. He said an exciting vision for the town can be developed to maximise the benefits of the investment.

Mr Price has arranged to meet with the Cabinet Secretary on the first week of the new Assembly term in January to discuss the timeline of the project and getting the scheme underway following the formal processes with residents and the county council.

Member of Parliament Jonathan Edwards hailed the efforts of all those who have campaigned for a bypass over the years, but singled out his constituency colleague for particular praise.

"It's been a long time coming, but I'm absolutely delighted to have secured a deal with the Welsh Government which finally commits to funding the full projected cost of £50million.

"My predecessor Rhodri Glyn Thomas battled to get the project into the National Transport Plan – without overcoming that major hurdle it would have been almost impossible to have achieved any funding for the scheme.

"Residents enduring heavy haulage traffic and toxic pollution levels, businesses, shoppers and school pupils risking an accident as they walk the narrow streets of the town, and the commuters stuck in heavy traffic will all benefit from a bypass.

"Llandeilo has a proud historical and cultural reputation, and continues to draw visitors from around the world as it hosts countless events and festivals throughout the year.

"As work gets underway, now is the time to look at how we maximise the benefits of the bypass investment with a renewed vision to explore the possibilities the safer routes can bring to local businesses.

"I have a meeting arranged with the Cabinet Secretary for the first week back in the New Year to discuss the timescale of works. I look forward to working with the county council, local residents and the Welsh Government to get the bypass underway."

"That said, the budget deal Adam Price has been able to achieve in the National Assembly is nothing short of extraordinary, with west Wales communities set to genuinely benefit from a budget package now worth around a £340million in its entirety.

"The publication of the Welsh Government's budget confirms the Llandeilo bypass will be funded and delivered. This really is excellent news."