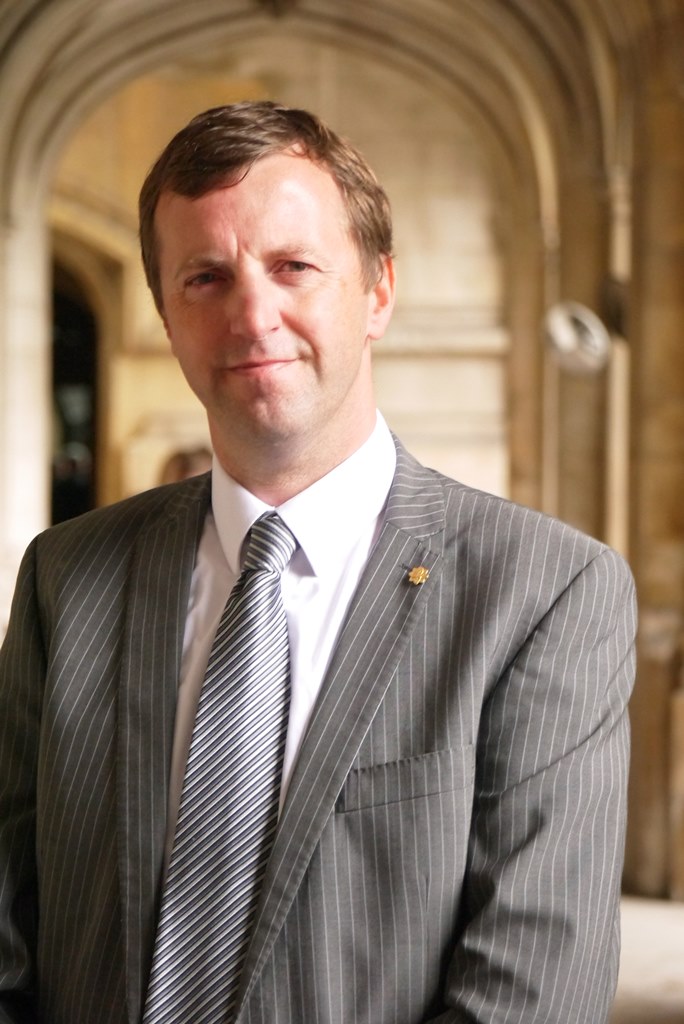 "Plaid Cymru has always punched above its weight in Westminster. Our small but determined group of MPs has been at the forefront of Welsh politics since the election of Gwynfor Evans almost fifty years ago. Today the need for Wales to have a voice in Westminster has never been greater.

"Whether it is the Human Rights Act, a European Referendum or the political autonomy of the nations within the British state, there will be a series of crucial issues presented in this Parliament. Those issues have the ingredients to ignite major constitutional battles and will undoubtedly impact upon the daily lives of our people, our businesses and our communities.

"It is imperative that the sovereign voice of Wales - our National Assembly – is empowered to lead the nation in protecting and promoting our best interests, particularly as those interests diverge from the priorities of Westminster.

“My role in Westminster will not only be providing a strong voice for Carmarthenshire, but to lead a group of talented and hardworking MPs who can be depended upon to always put Wales first. It is a great privilege to undertake this role.”

“That Jonathan has been chosen to undertake the role is a testament to the respect in which he is held as a Parliamentarian and as a ferocious campaigner with an unwavering passion for Wales.

His dedication to achieving nothing but the best is clearly recognised by our constituents as they have just re-elected him with an increased majority.

“Carmarthenshire can be very proud that our local Member of Parliament will be providing a national voice at Westminster.”