The curators of the House of Commons are set to purchase and display a portrait of the late Gwynfor Evans on the Parliamentary estate following representations by Carmarthenshire MP Jonathan Edwards.

Gwynfor Evans was Plaid Cymru's first Member of Parliament having won the famous 1966 Carmarthen by-election - a political earthquake which initiated Plaid Cymru's representation in the House of Commons and contributed to the election of Scottish National Party's first representatives to the House of Commons. His achievements while representing Carmarthen between 1966-70 and 1974-79 include the establishment of the Welsh language television channel, S4C.

In advance of the fiftieth anniversary of the celebrations, Carmarthenshire MP Jonathan Edwards made representations to the Speaker's Advisory Committee on Works of Art on the Parliamentary estate recommending that the legacy of Gwynfor Evans be recognised by the UK Parliament. 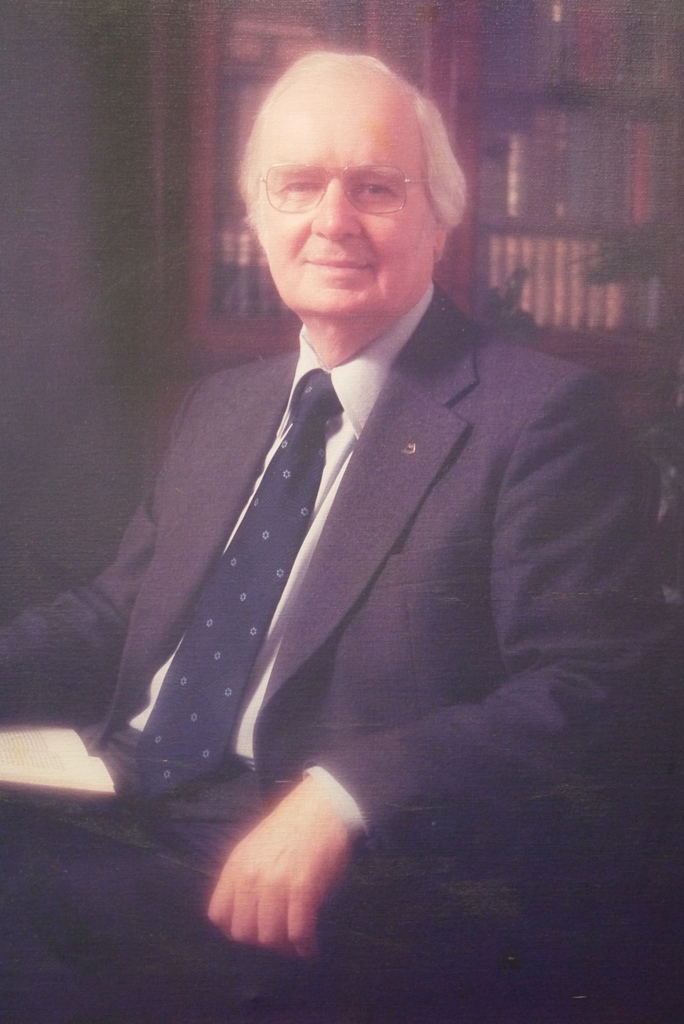 This week Mr Edwards received confirmation from the Speaker's Advisory Committee that they have instructed the Curators to examine opportunities to acquire an existing portrait of Gwynfor Evans.

The selected portrait will join a collection which include portraits of political figures of the likes of David Lloyd George, Winston Churchill, Edward Heath, Tony Benn and James Callaghan on the Parliamentary estate.

"I am delighted that the Curators of the Parliamentary Art Collection are seeking to acquire a portrait following my representations to secure Gwynfor Evans' legacy in the House of Commons.

"Wales as we know it would simply not exist without the efforts of Gwynfor Evans. His successes continue to reverberate around Carmarthenshire and Wales, with S4C, the television channel that he challenged Margaret Thatcher to establish, moving to Carmarthen.

"The high regard in which Gwynfor Evans' efforts and achievements are held was demonstrated last week when tremendous crowds celebrated the unveiling of a plaque in Carmarthen of Gwynfor Evans' by-election victory.

"This decision will ensure that Gwynfor Evans' legacy and presence will continue in the House of Commons where he campaigned for Wales' rights, his portrait hanging beside other great political figures of history."

"This is a fantastic achievement by Jonathan Edwards, preserving the achievements and legacy of Gwynfor Evans for Carmarthenshire and Wales in the UK Parliament.

"The celebrations of the fiftieth anniversary of Gwynfor Evans' historic win which I was delighted to have organised, have truly been completed with this success. The crowds that came to Carmarthen on the weekend to celebrate the victory will ensure that Gwynfor Evans' legacy lives on in Carmarthen, while Jonathan Edwards has secured recognition of Gwynfor Evans' achievements in Parliament."