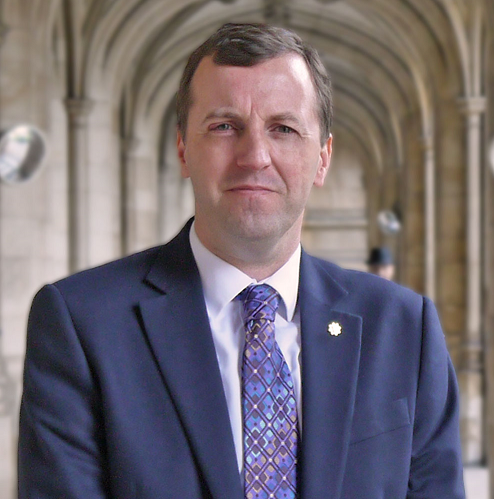 Under the Political Party Elections and Referendums Act 2000 (PPERA) you must be on the electoral register in the UK excluding the Channel Islands and the Isle of Man in order to make a donation of more than £500.

If you donate more than £1,500 to the Party, we are obliged under the Political Parties Elections and Referendums Act 2000 to report such a donation to the Electoral Commission, who will publish the fact that you have made a donation over £1,500. For more information, please see http://www.electoralcommission.gov.uk.

During election periods we must also record and report all donations over £50.