Dafydd Tomos has been selected by Plaid Cymru to contest the Cilycwm by-election on the 22nd September following the passing of the late Tom Theopholis.

As a former clerk for Cilycwm Community Council, Dafydd Tomos has developed a strong understanding of the needs of Cilycwm residents, and has matched his advocacy for the need to improve internet connectivity with selfless action, including the establishment of a Wi-Fi mast in his field free of charge. 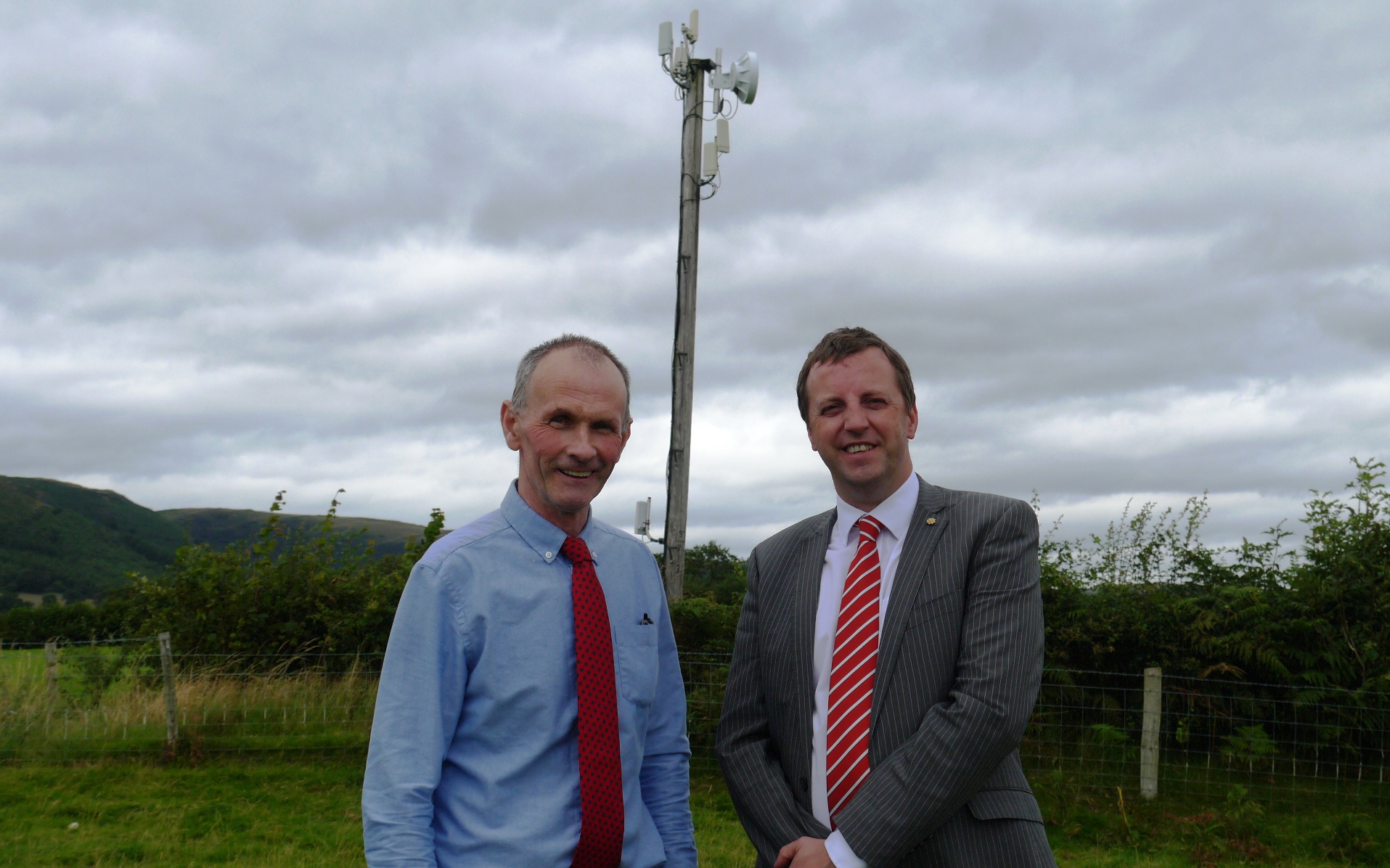 Dafydd, as a former director of Cilycwm Community Group also oversaw investments into local facilities and amenities including broadband provision and Cwm Rhaedr. Amongst his priorities is a commitment to improving mobile and broadband coverage, as well as promoting planning application reform in the Council and democratic engagement with voters.

“It is an honour to stand as the Plaid Cymru candidate for the forthcoming by-election in the Cilycwm ward of Carmarthenshire County Council.

“I would like to pay tribute to the service of the late Tom Theophilus, who served this ward faithfully and whose sudden death was a loss to all that knew him. I’m standing to be the next Councillor for the communities of Cilycwm, Llansadwrn a Llanwrda as I believe I have the experience, the commitment and the passion to advance the needs of the area, and deliver tangible benefits to the residents of north Carmarthenshire which have too often been ignored in the past.

“It would be an honour to represent my home community, and I look forward to meeting as many residents as possible throughout the ward and work to achieve our shared ambitions.”

“Dafydd Tomos is an excellent ambassador for Cilycwm ward and I am delighted that Plaid Cymru has such a strong community candidate standing for us.

“Rooted in Cilycwm, Dafydd is truly focused on improving the area and the opportunities available to its residents. His past work as both clerk to the Community Council and as director of Cilycwm Community Group is testament to his experience and dedication to the community, and I am sure that he will help put the voice of north Carmarthenshire at the centre of county hall.

“Dafydd has a proven track record of selfless commitment to his community, including the provision of land free of charge to establish a Wi-Fi mast to improve connectivity in Cilycwm. Electing community leaders like Dafydd Tomos is essential to continuing the radical changes undergone in County Hall which received a glowing commendation from the Wales Audit Office for its ambition and transparency.”

“I look forward to working with Dafydd to deliver further benefits to Cilycwm, Llansadwrn, Llanwrda and the residents of north Carmarthenshire.