Coronavirus help for the self-employed is paramount 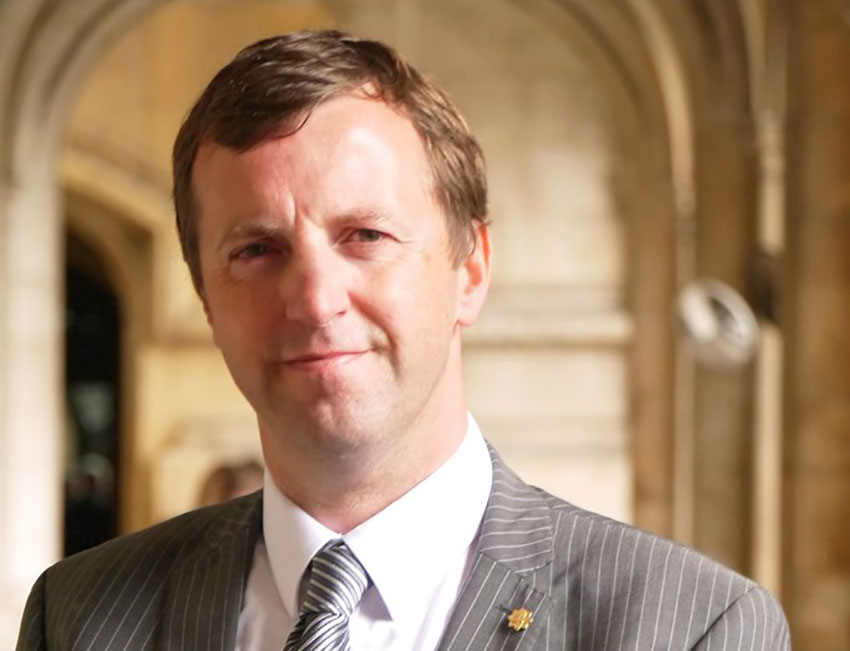 Jonathan Edwards MP has called on the British Government for help for self-employed people affected by the Coronavirus.

There are over 15,500 self-employed people in Carmarthenshire, many of which are not eligible for sick-pay.

The Republic of Ireland announced on Monday that they had extended sick-pay to self-employed people.

Yesterday, a senior intensive care consultant Dr Jack Parry-Jones, said that Wales was “uniquely at risk” as most critical care units run at more than 90% capacity in the country.

“Everyone who needs help because of the Coronavirus should receive it. Self-employed people could face the almost impossible choice of putting their livelihood at risk for the sake of their own health and others if they need to self-isolate.

“Ireland has shown the way on this issue, confirming a multi-billion euro package to ensure that self-employed, as well as other workers, don’t face this impossible quandary.

“The health of our economy is crucial, but the health and safety of our people is paramount. We must give everyone, whether they are employed, self-employed or unemployed, the ability to keep themselves safe.”