Carmarthenshire MP and Plaid Cymru’s Treasury spokesperson, Jonathan Edwards, has branded the UK Government’s Welsh investment commitment an “insult”, calling it a “new low” for Westminster to be so blatant in its “disregard for the devolved nations”. 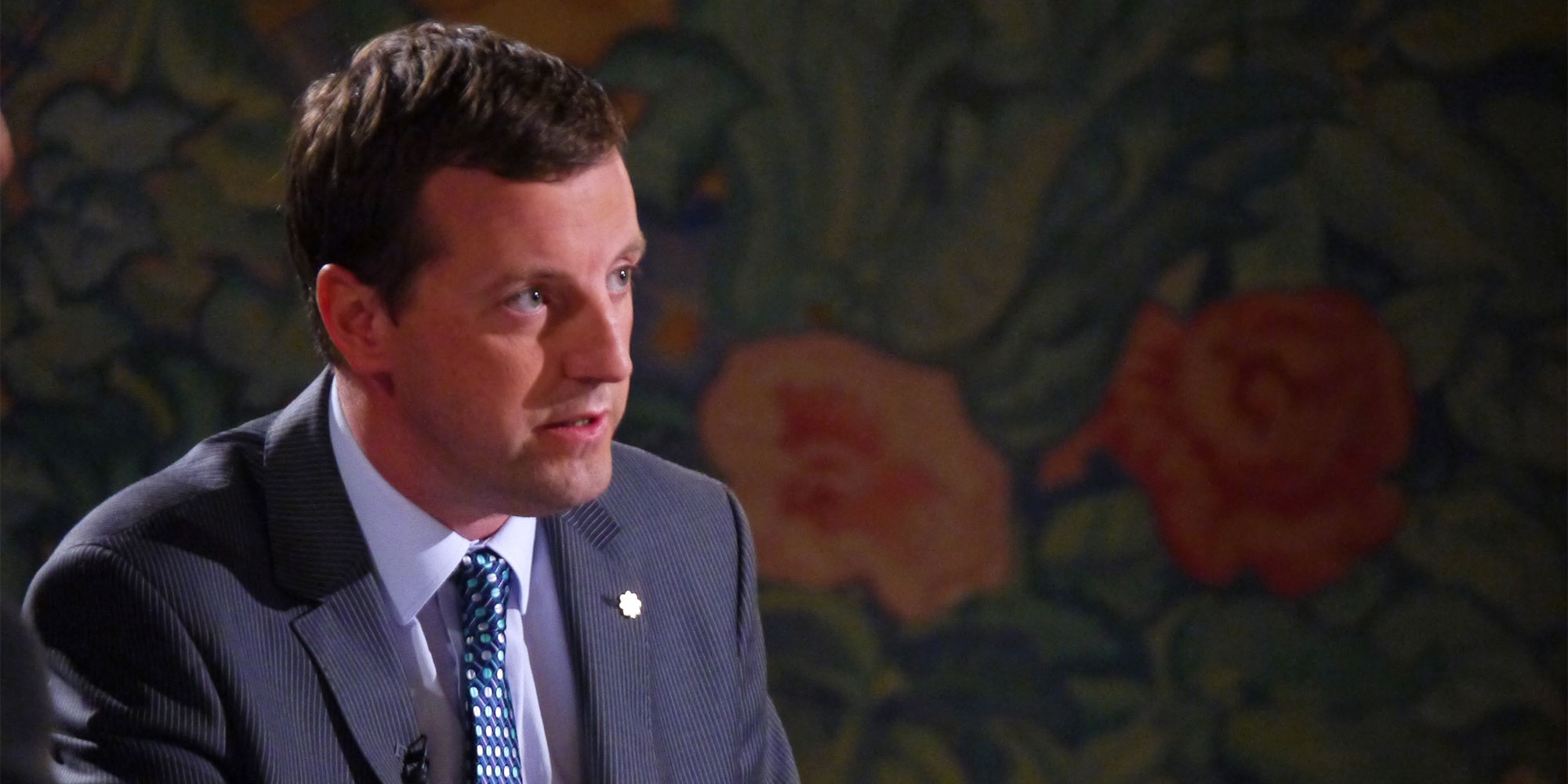 The Chancellor responded to a Plaid Cymru call to increase infrastructure investment by promising to share £250 million between Scotland, Wales and Northern Ireland, while more than £1 billion will be spent in England.

Plaid Cymru had called for infrastructure spending to be increased by 1% of GDP, equating to around £20 billion across the United Kingdom with £1 billion for Wales.

“We are well used to Westminster offering crumbs to Wales and expecting us to be content but for the Chancellor to be so blatant in his disregard for the devolved nations is a new low.

“Giving Scotland, Wales and Northern Ireland £250 million to share between us is an insult and doing it in an attempt to show his commitment to Wales would be laughable were it not for the desperate state of Wales’ economy.

“Wales has long suffered from Westminster’s chronic underinvestment in Wales and its refusal to allow our own government to invest in its stead. Our country is not only being starved of investment but is being restrained from acting itself.

“£250 million is 0.3% of the cost of the England-only HS2 rail investment, and we’re expected to share it with Scotland and Northern Ireland.

“I will not accept another Treasury statement promising that England-only investments like HS2 and Crossrail are investments for Wales. An investment for Wales is a new railway line in Wales, or a motorway expansion in Wales, not a high-speed railway line in England. The people of Wales can’t even travel from the north to the south of our own country without crossing the border, and we’re still waiting for our first inch of electrified rail.

“If Westminster is so reluctant to treat Wales as an equal part of the British State, then it should allow the Welsh Government to act instead, and free us from Westminster’s shackles.

“If this is all the Chancellor’s Statement has for Wales in terms of capital expenditure, he had better instruct his bureaucrats to make some major changes before he delivers it on Wednesday.”