Despite the Welsh Government changing the way in which ambulances respond to calls, latest figures have revealed that Hywel Dda was the only health board area in Wales that failed to meet the target for responding to life-threatening calls.

In September the Welsh Government changed the way in which it prioritised emergency calls and introduced a Red, Amber and Green system to classify ambulance requests. In doing so it maintained a target to see 65% of all Red calls – those with "imminent danger of death" - receive a response within 8 minutes.

Figures for the first two months of the new system show that within the Hywel Dda University Health Board area just 57.6% of all category Red calls in October received an ambulance response within 8 minutes against a Wales national average figure of 68.7%.

November saw the gap narrow slightly, but with 63.2% of life-threatening calls receiving a response within 8 minutes, this was the worst performance in Wales against a national average response rate of 70.8%. 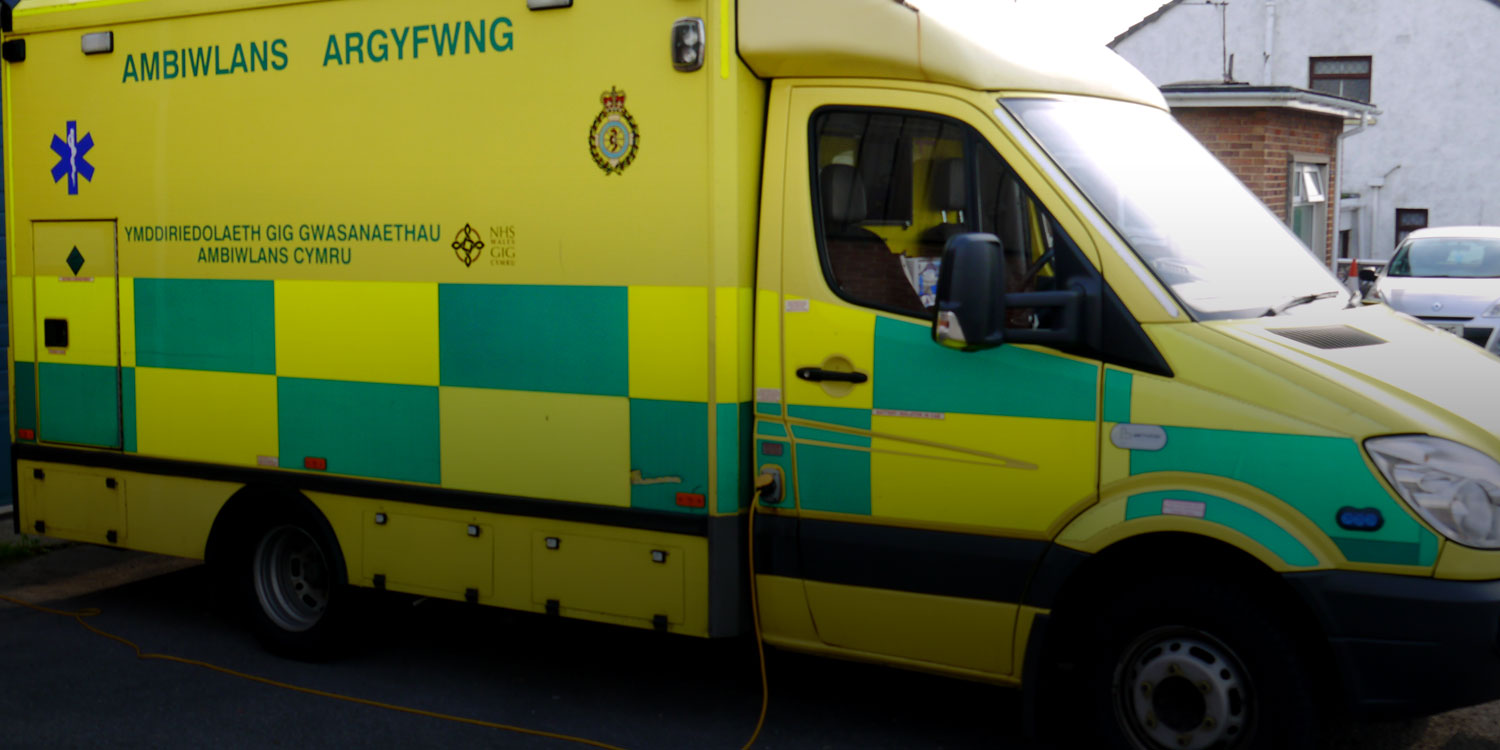 Former Member of Parliament and Plaid Cymru's candidate for the National Assembly, Adam Price, has questioned whether additional resources need to be offered to services within the local health board area, and called for the reinstatement of data at a county level.

"Almost one year ago ambulance response times within the Hywel Dda area were close to the Wales average. That in itself wasn't a great figure, and was way below the target set by the Welsh Government, but now it seems our local service is falling backwards compared to other health board areas.

"Plaid Cymru has already questioned the ambition of the Labour Welsh Government in sticking with its 65% target for life-threatening calls to receive a response within 8 minutes when Scotland and England both have a target of 75% for those emergency calls. But, most alarming, is that a proportion of category red calls took more than 20 minutes.

"Questions need to be asked why it is the Hywel Dda area is returning the worst ambulance performances in Wales and what the Ambulance Service can do to close the gap in response times."

As part of the ambulance response changes, statistics are now only available at a health board level. Prior to the changes, such data was always available at a county level whereby information for Carmarthenshire, Pembrokeshire and Ceredigion was recorded separately. Adam Price said this additional level of data should be reinstated. He said:

"For the purposes of planning and monitoring, the data being available at a county level was always extremely useful. The old system would tell us the response time targets for each county and it would illustrate where the ambulance service needed to improve on its performance.

"Now, however, there could be a 100% response rate in Pembrokeshire and a 30% response rate in Carmarthenshire, but such a clear problem in one county would be masked by a regional average. County level data should, I believe, be reinstated in the publishing of ambulance response times.

"During my time as a Member of Parliament I had the privilege of accompanying ambulance workers on duty in the constituency. I have a profound level of respect and admiration for the work they do. The Welsh Government and Ambulance Service have a duty to ensure ambulance workers receive the support and resources to meet and surpass response time targets which will, ultimately, save more lives."