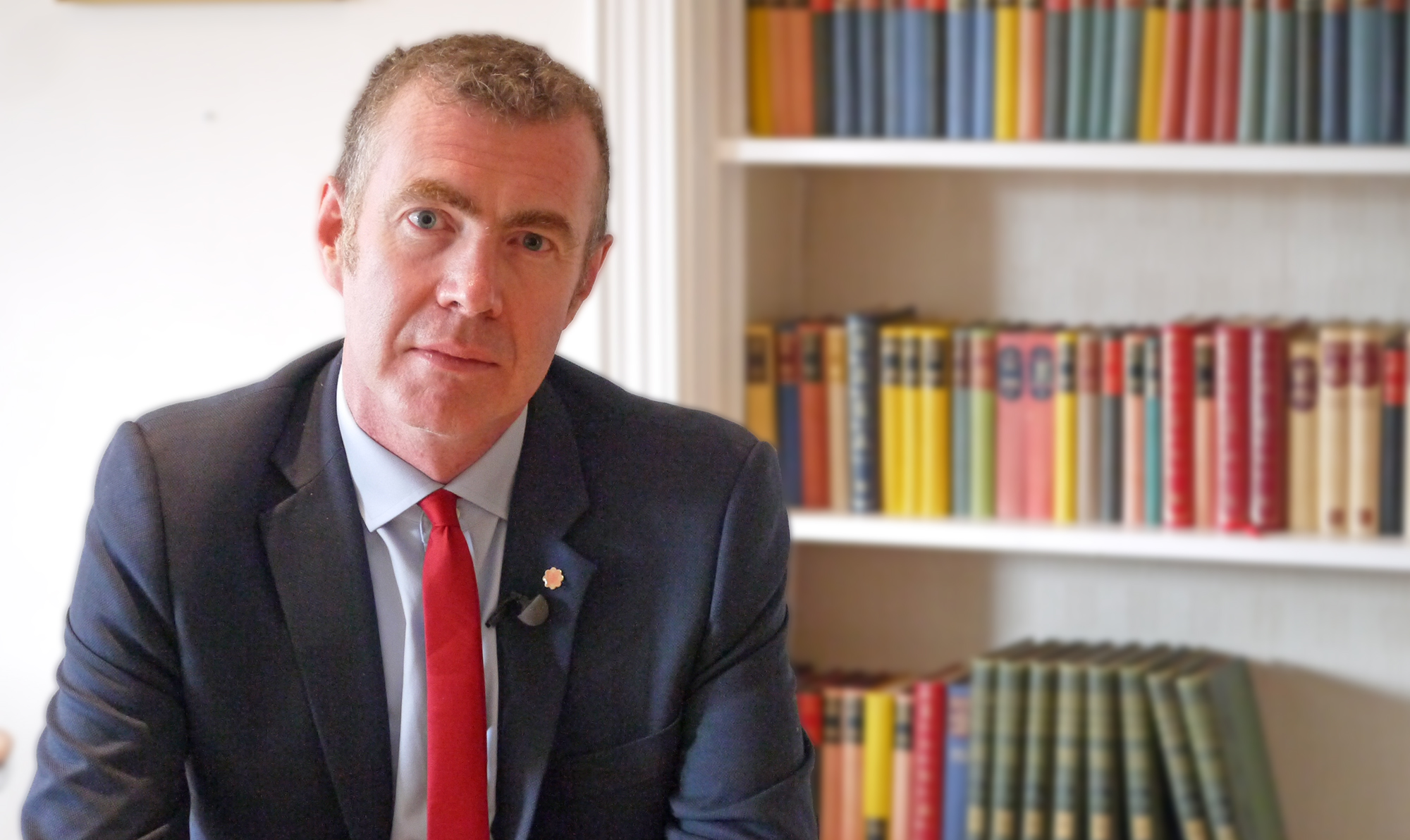 Plaid Cymru leader and Carmarthen East and Dinefwr AM Adam Price has called for a Welsh Reconstruction Fund from the UK Government in compensation for a hundred years of economic neglect.

Mr Price said that Wales had been “ground down into crippling poverty” by British rule which had “left deep scars” across the nation.

While the political focus is now on the dire implications of a crash-out, no deal Brexit, Mr Price argued that the UK Government had “no deal, no plan, and no policy [for Wales] for the last hundred years.”

Such underinvestment meant that Wales deserves not charity, but justice, from the UK Government according to Mr Price.

He said that a Welsh Reconstruction Fund should be established, which would allow Wales to “become an Innovation Nation, a test-bed for the leading edge, where the Wales of 2030 - carbon-free, super-automated and hyper-digital – is the world of 2050 in prototype.”

Mr Price said that such a fund would represent Westminster “settling up” for a century of lost time, allowing Wales to invest in its own infrastructure and economy.

“At the Coal Exchange in 1907, a stone’s throw from our Senedd, the first million pound deal was signed and delivered, but for Wales the ensuing years have been more plunder than profit. Today it’s not charity we seek but justice.

“Now is the time for Westminster to settle up so we can knuckle down to do the work. This is not the politics of grievance, but the economics of generosity, a redress for a bitter past and a down-payment for a better future.

“A multi-billion pound programme could catapult Wales from laggard to leader in half a generation. We could become an Innovation Nation, a test-bed for the leading edge, where the Wales of 2030 - carbon-free, super-automated and hyper-digital – is the world of 2050 in prototype.

“An independent Wales, in the near future I hope, will have other options. We could issue our own long-term bonds, even at negative interest rates – as is the case for 50% of government bonds across Europe currently – with bondholders paying governments for the privilege of lending them money.

“Except at this unique moment, where the cost of borrowing is at an all-time low, Westminster limits the Welsh Government’s borrowing as Thatcher used to rate-cap councils. This is the opportunity cost of being – to use a much-liked phrase – a vassal nation.

“Wales does not need anyone’s charity. But our future was stolen. And it’s time we had it back.”